by Rob Stephenson from The Round Hill Reporter March 2010

Is it time to bid goodbye to the city’s gardens? 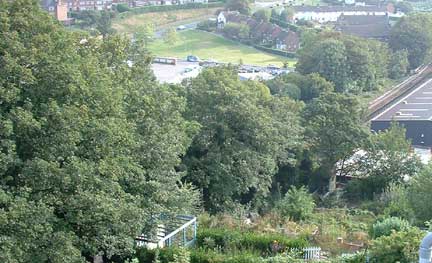 A recent report commissioned by the government found that garden grabbing is a significant threat to communities in the South east. The report, published by Kingston University in January, found that local authorities wrongly believe they are unable to stop developments on garden land which in recent years has been categorised as “brownfield” property. 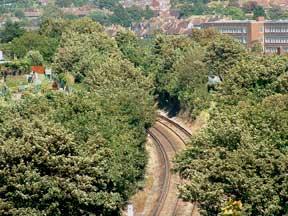 The findings are no surprise for Brighton residents who have witnessed a string of cramped developments. When one plan is approved, it is cited by the next applicant, leading to a domino effect. This was illustrated recently when the approval of four houses in Princes Road became a key factor in the decision to build on the allotments between Springfield Road and London Road station. Residents were left with the impression of a cascade of decisions that have slipped out of the control of planners.

Round Hill has seen several backland or “in-fill” developments in recent years and while some, such as Belton Close, have been well-received, the rate of new building is likely to accelerate. In the last few months, permission has been granted for new properties behind Princes Road and Ashdown Road, bringing fears that the character of the area will be changed more fundamentally. As green spaces between houses are eroded, the grain of the neighbourhood is disturbed, its historical character lost and broken up. This is particularly an issue for conservation areas such as Round Hill. Although its Victorian street pattern has so far been largely preserved, the neighbourhood has suffered from the planning decisions of previous decades which have led to the loss of period features and gaps plugged with unsympathetic buildings. 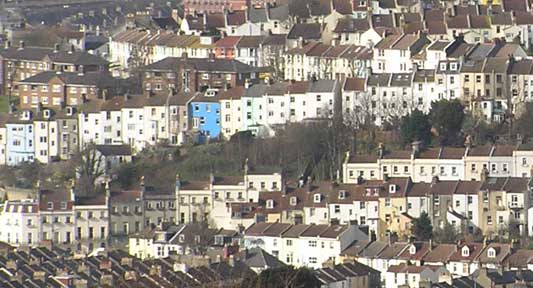 The City Council however has, in recent decisions, shown its readiness to approve this sort of development. This is partly down to the pressure that is placed on local authorities by the South East Plan, a regional strategy which identifies the priorities for house building through to 2026. Brighton and Hove is required to provide a net increase of over eleven thousand properties, equating to five hundred extra homes every year. Most of these will need to come from ‘windfall’ sites, applications that are not part of larger strategic developments such as the New England quarter. 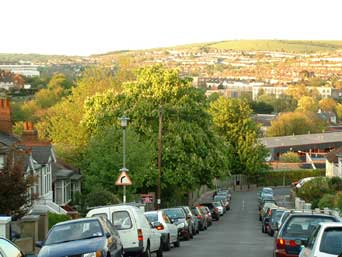 Maintaining this level of growth demands an aggressive policy on the part of planning authorities, encouraging developers to fit new properties into increasingly unsuitable spaces. The Kingston report does hold out some hope, highlighting how more forward- looking authorities have implemented specific policies on garden development, recognising the value of these green spaces for the community. In contrast, the Open Spaces policy recently approved by Brighton’s cabinet proved inadequate and inconsequential for backland developments in Round Hill, indicating that in this part of the country at least, the prospects for garden lovers are disappointingly bleak.
This page was last updated by Ted on 10-Nov-2013
(registered users can amend this page)