Open days for the National Gardens Scheme and the Sussex Beacon Garden Gadabout have been well supported by Round Hill’s gardeners.

We wanted to thank everyone who supported the Round Hill gardens that were open for charity this summer; not only those who visited but also those who so generously baked (and bought) cakes, lent chairs and tables and contributed in so many ways. In particular we wanted to thank the other garden openers who joined with us (some at very short notice) to share their gardens.

Unfortunately the first of the three days, when a couple of gardens were open in the National Garden Scheme, was wet but we still had a very respectable 58 visitors and raised £252 which goes to a group of charities including Macmillan and Cancer Research. The two days of the Sussex Beacon Garden Gadabout, however, were bright and warm, and in our garden we had about 130 visitors each day, raising a fantastic £618. The other local gardens open in the Gadabout also did really well, raising hundreds of pounds as well.

We’re already looking towards next year and are really keen to find other gardens willing to open with us in the Garden Gadabout. We don’t have exact dates yet but it’s likely to be in July once again. We’re looking for interesting gardens, not show gardens, and courtyards, allotments or even front gardens are all welcome so please don’t be shy in putting your outside space forward – if you’d like to have a chat about what is involved, please do get in touch. It’s great fun to do and knowing that you’re opening for charity is a great spur to getting all those garden jobs done that you’ve been putting off for ages!

Thanks again for your support.

Pictures below were taken at a more recent Garden Gadabout. Click here to see pictures from other gardens supporting the event. 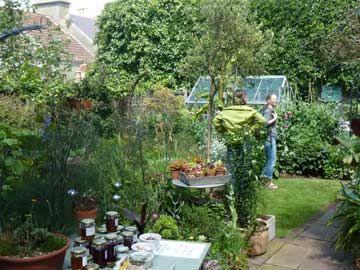 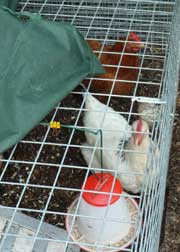 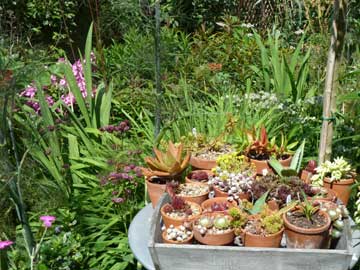 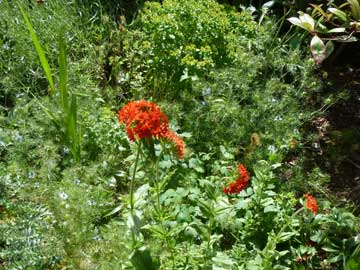