Plants for your wildlife garden 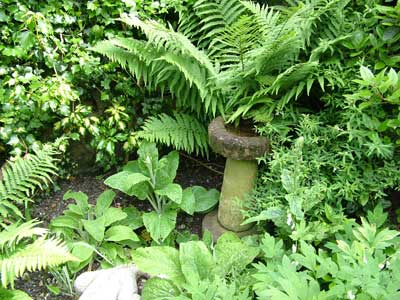 Notes
The garden is coming awake fast, in fact I don't think it went to sleep at all this year. Birds are already investigating the nest boxes. Snowdrops, primroses, violets and tiny native daffodils are in flower.

A couple of evenings ago, I was late shutting the greenhouse and consequently had to walk through the garden in the dark. I was pleased I had a torch as frogs and toads were all over the place, calling to each other as they rustled through the undergrowth towards the ponds. I'm not talking one or two amphibians here, but dozens and dozens. Glad I didn't tread on one - I would have screamed.

Talking of screaming, were you woken up the other night by a blood curdling scream out in the road? It sounded as if someone was being murdered. It was a vixen calling to a dog fox. He answered with three short, sharp 'ow ow ows'. They trotted off down Richmond Road together.

Urban foxes are becoming very bold and recently I have seen them in broad daylight in Richmond, Mayo and Princes Roads (smelt them too). Let's face it, there are more easy opportunities for food and shelter for foxes in towns and cities than in the surrounding countryside these days.

My dog does not like them and I used to worry about my cat, but I've read that the two latter animals usually ignore each other - or if not, the cat comes off best. Foxes are a threat to family pets such as rabbits and guinea pigs though - make sure your hutches are secure and fox proof.

I have read that foxes are surprisingly small animals under all that thick fur, not much bigger than a miniature poodle. They are small enough to squeeze through a gap about four inches square and will find places to nest in or under garden sheds.

I shouldn't have mentioned 'garden sheds'; my new year's resolution was to keep ours tidy, but I have
failed. How come I can put things away neatly indoors but can't stop chucking things into the shed?

Plants
Spring is on its way and the warmer weather will lead many of us to garden centres,hoping to brighten up our gardens ready for those balmy summer evenings by the barbecue. You might like to think about creating a wildlife area and including plants that will attract butterflies. 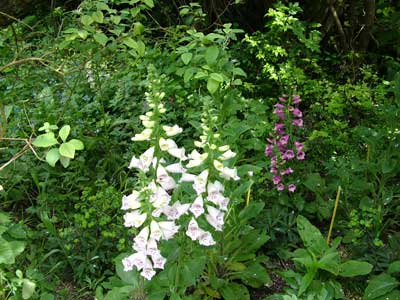 The following is a list of suitable plants for attracting butterflies. It is by no means exhaustive, but may inspire you to look into the subject more thoroughly: 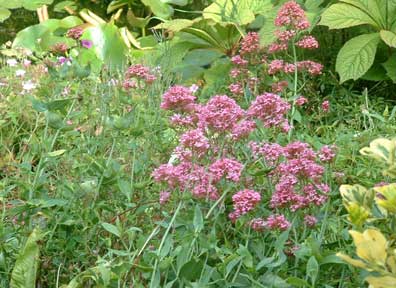 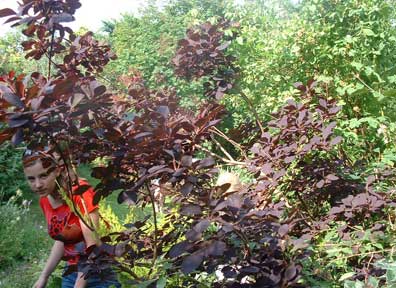 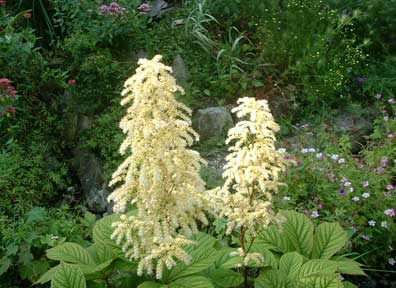 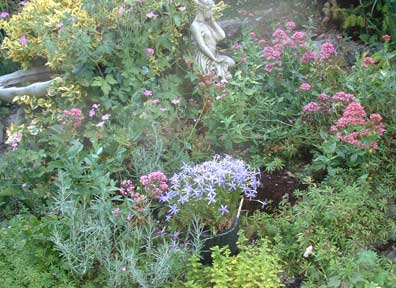 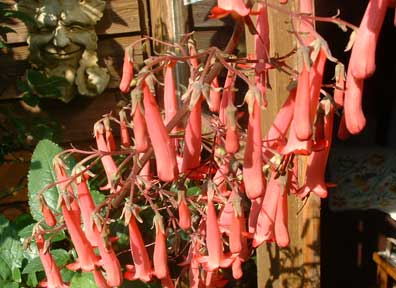 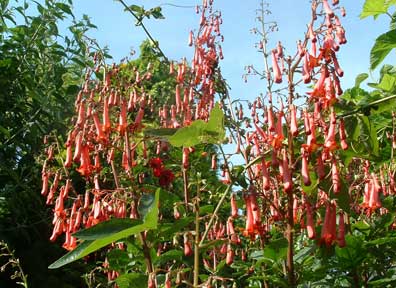 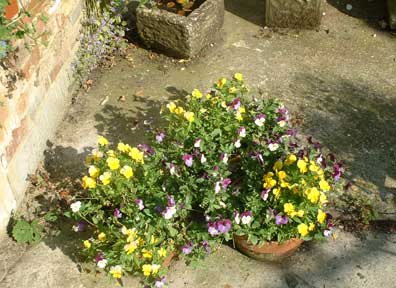 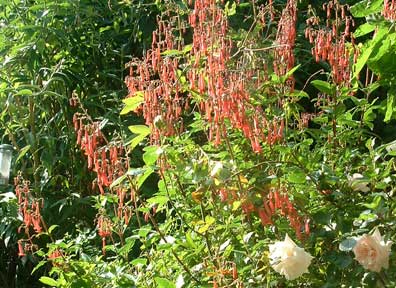 Birds
Now is also a good time to think about installing nesting boxes in your trees. We need to try and encourage sparrows back into our gardens, as well as other birds. Make sure the boxes are well out of reach of your cat, though!
This page was last updated by Ted on 09-Nov-2013
(Registered users | Amend this page)